Unlike most other independent schools, the Council of the Girls’ Day School Trust (GDST) rather than individual school governors, holds the ultimate legal and financial responsibility for the running of the GDST schools.

Kensington Prep in common with other GDST schools, has a body of local school governors whose role is to foster excellence in the school, help develop its strategies and plans, advise on ways in which the available resources might be used to best possible effect, and to help maintain the school’s high standing in the local community. A governors’ meeting is held once a term.

Mrs Sarah Margolin is Chairman of the School Governing Body. Sarah was a parent at Kensington Prep when her daughter attended from 2009 until 2016. She was an active member of the parent body (including being the chair of the Parents’ Association for two years) and joined the school’s governing body in 2016 after her daughter moved on to senior school. She has lived in Fulham for over 20 years and knows our wider local community well. She qualified as a barrister in 1991 and spent over 25 years as a barrister practising in all areas of matrimonial law. Latterly she has concentrated on judicial work and now spends the majority of her time as an Immigration Judge. You are welcome to contact her via the school: 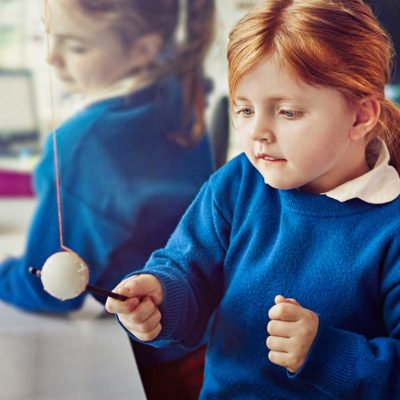 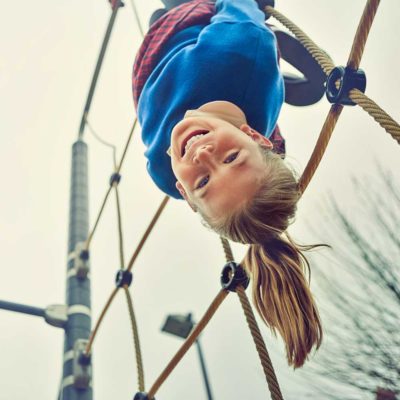 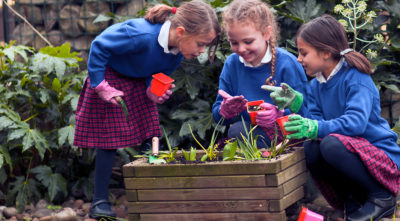 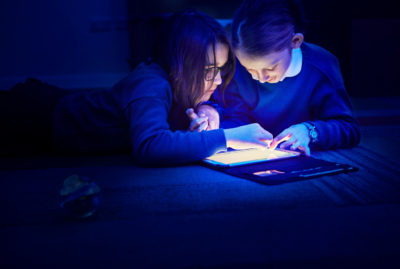 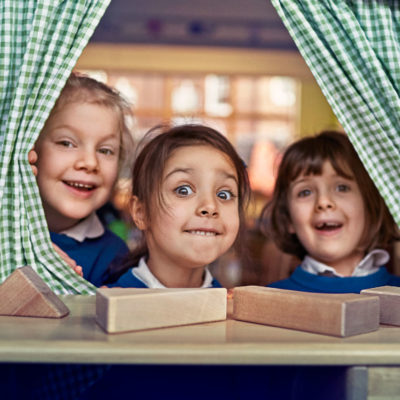 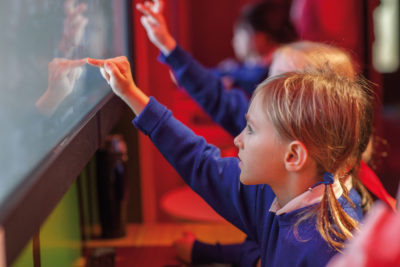 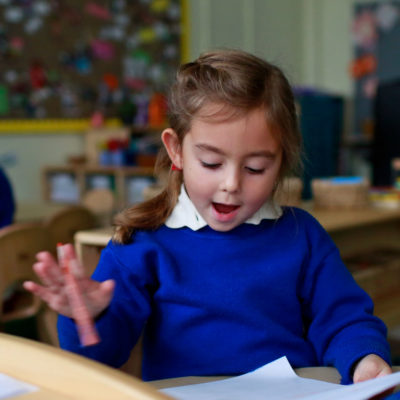 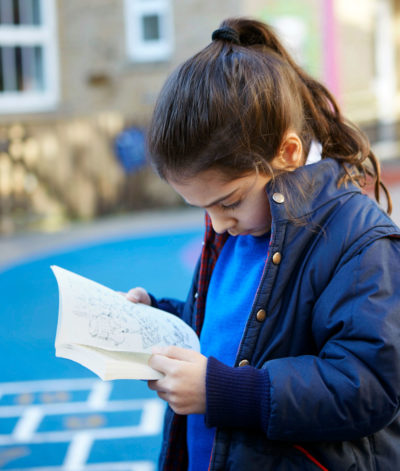 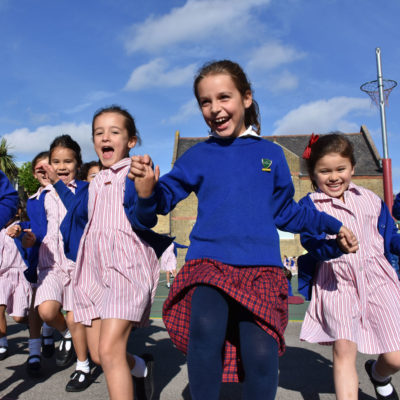 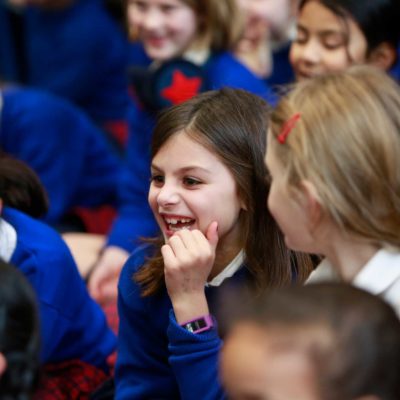 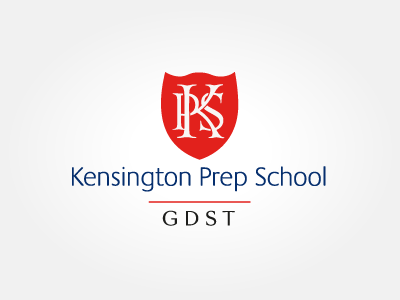