The Science Day got off to a wonderful start with an exciting assembly from Ian, the Science Wizard! While Ian was careful to remind the girls that his demonstrations were not magic – they were just science, the oohing and aahing from the girls would suggest otherwise! A Year 1 girl commented, ‘it was the best assembly ever!’   Assembly was followed by the Whole School Interhouse Science Quiz.  Charlesworth House were the victors on the day but, ultimately, science was the winner!

The main part of the day was a different format to our usual Year 6 Science Fair.   Year 6 had spent the term working in small groups selecting their own project topics in an area of science that interested them and prepared lessons to teach all the pupils throughout the school.

Their fascinating topics ranged from spherification, a culinary technique used to make boba and dishes in high end restaurants where the aim was to make a perfectly spherical ball, to testing how changing the angle affects the trajectory when launching projectiles.

How apt the theme of British Science Week this year is ‘growth’.   At Kensington Prep the excitement during our Science Day was palpable throughout the school – we are definitely ‘Growing Great Science Minds’. 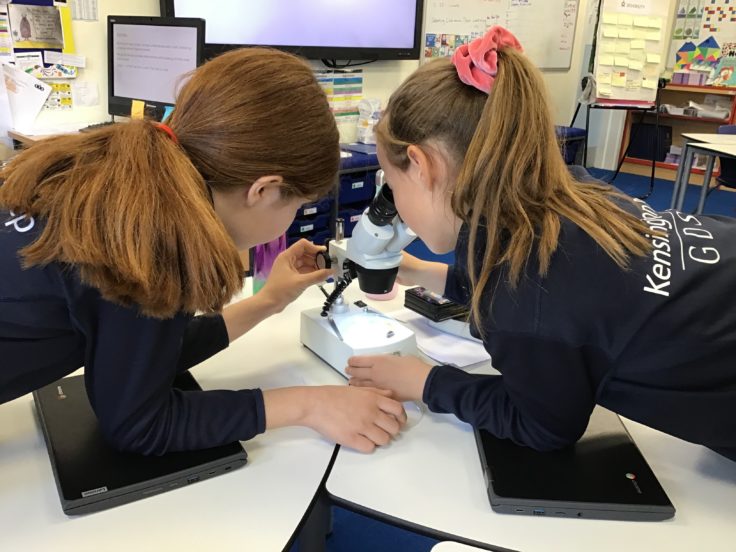 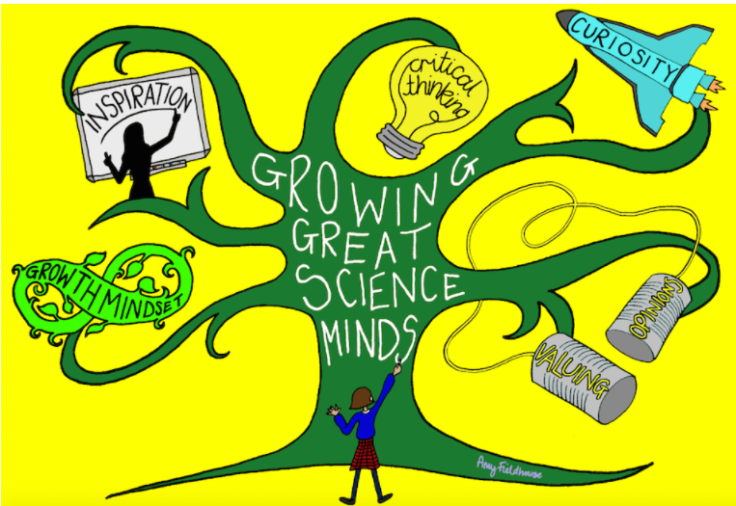 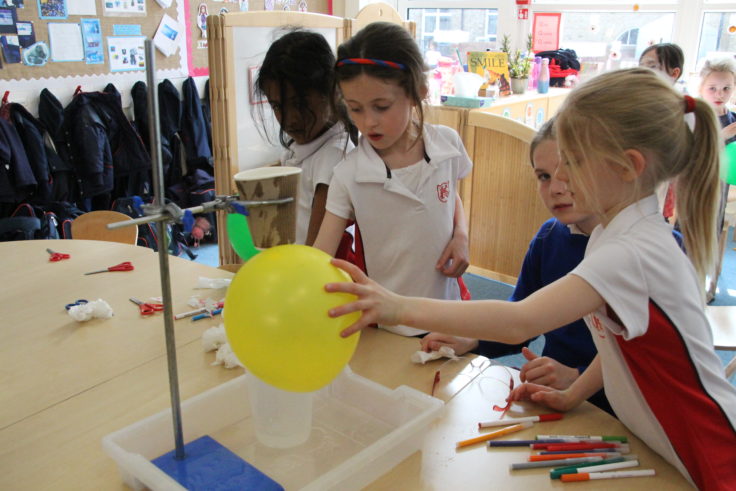 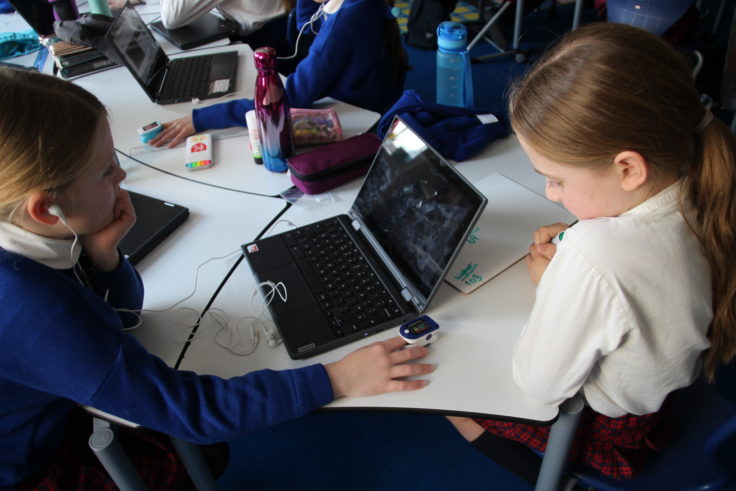 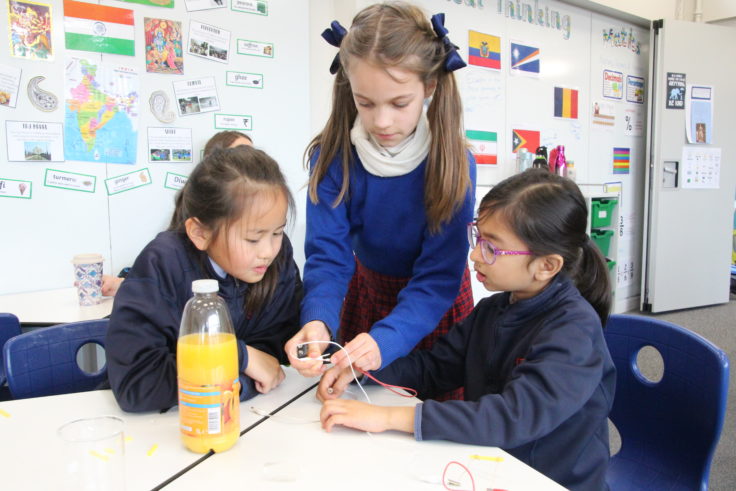 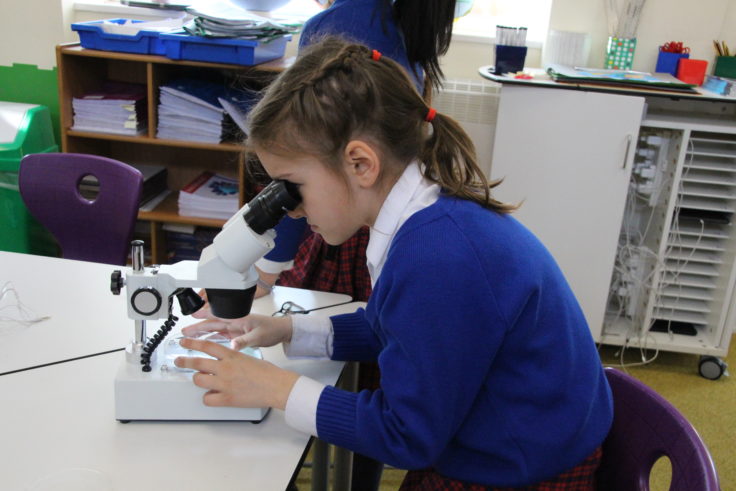 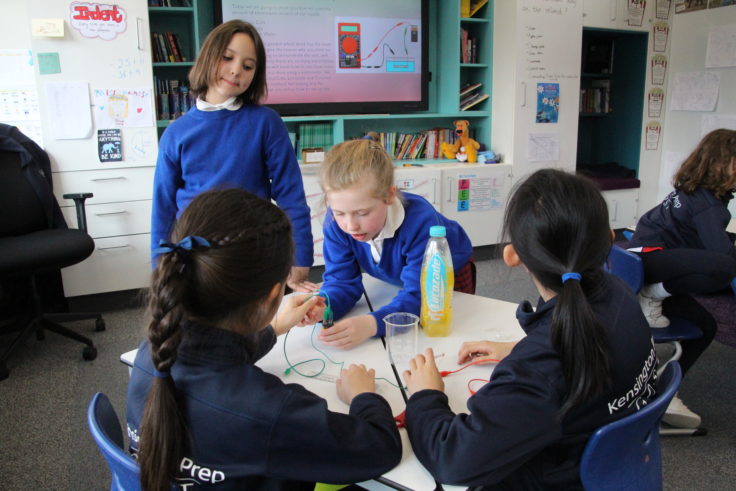 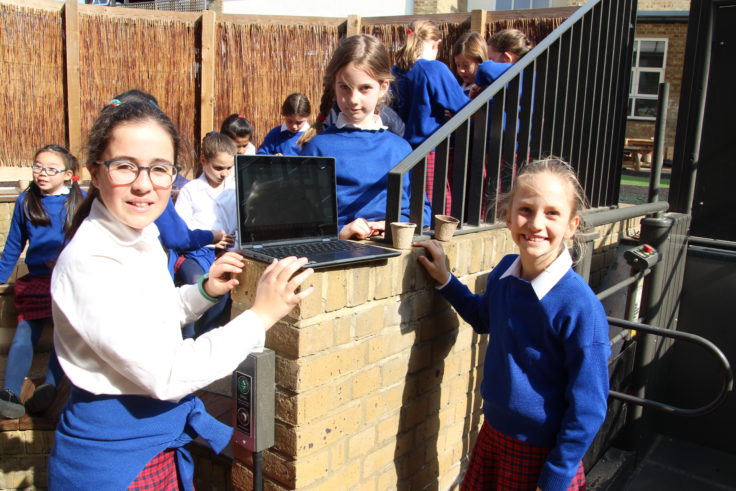 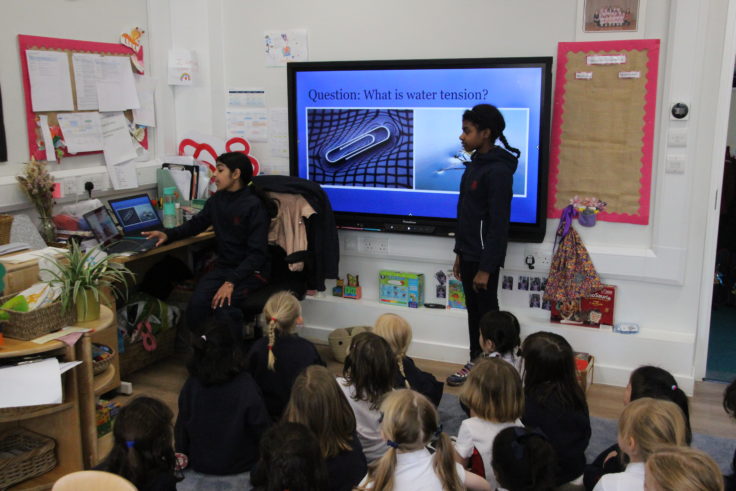 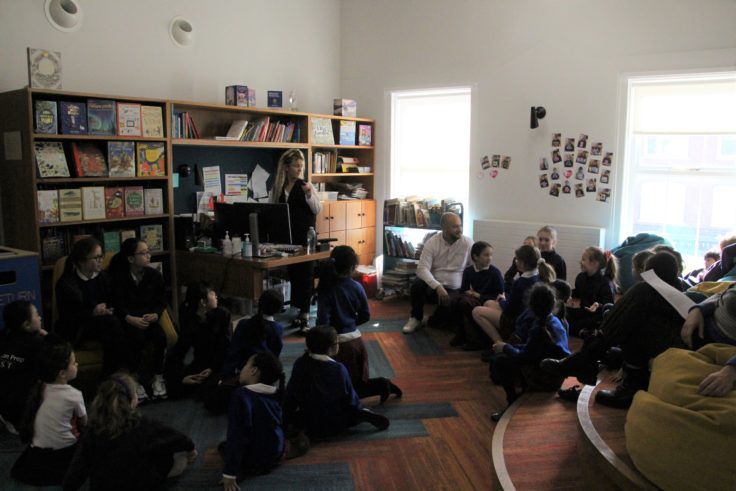 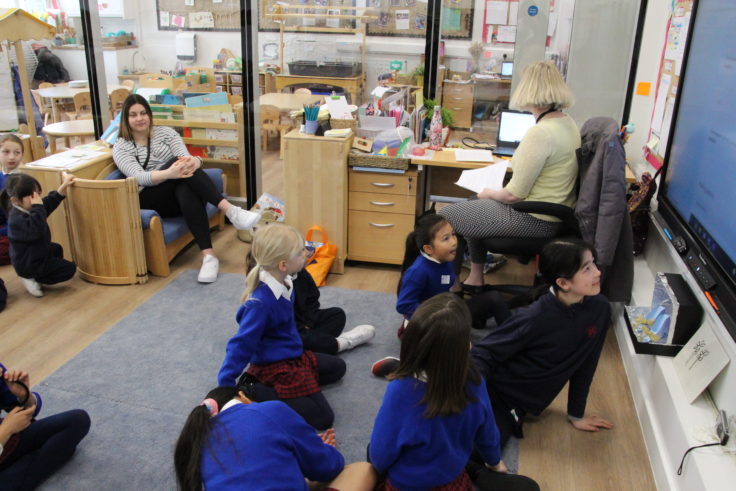 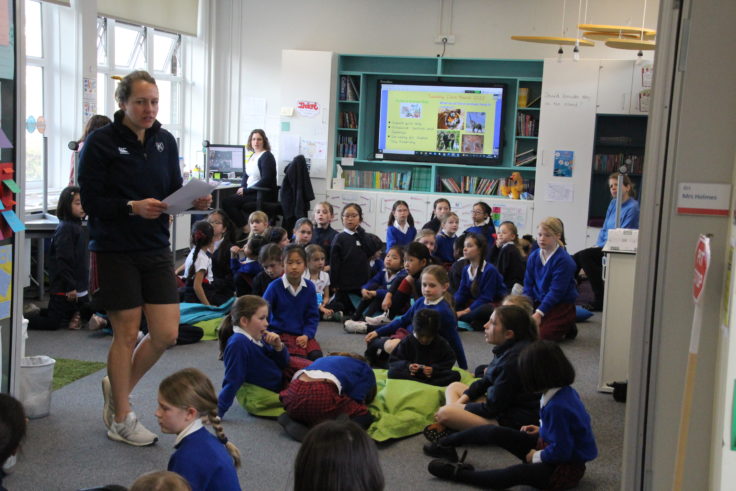 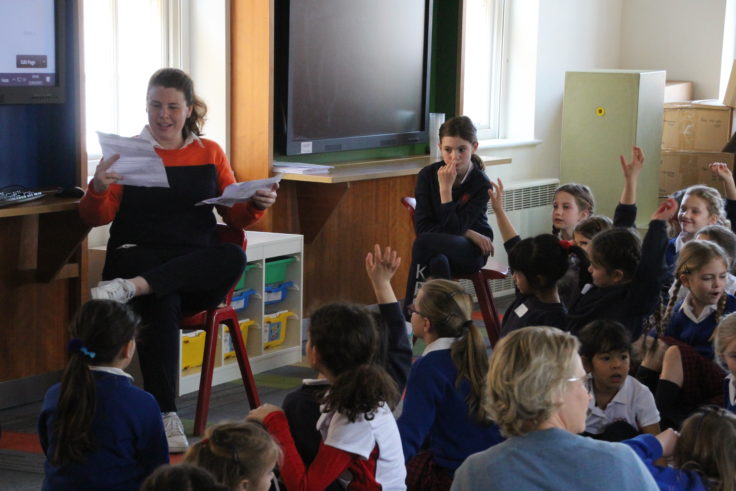 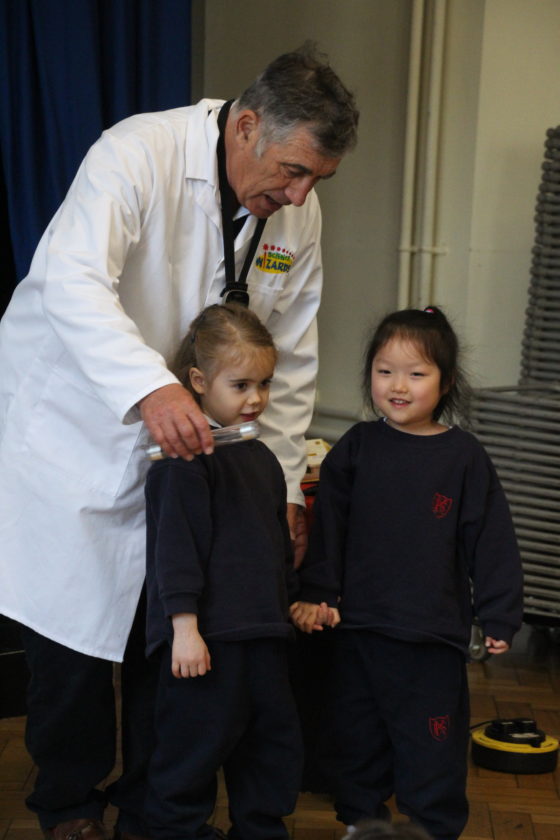 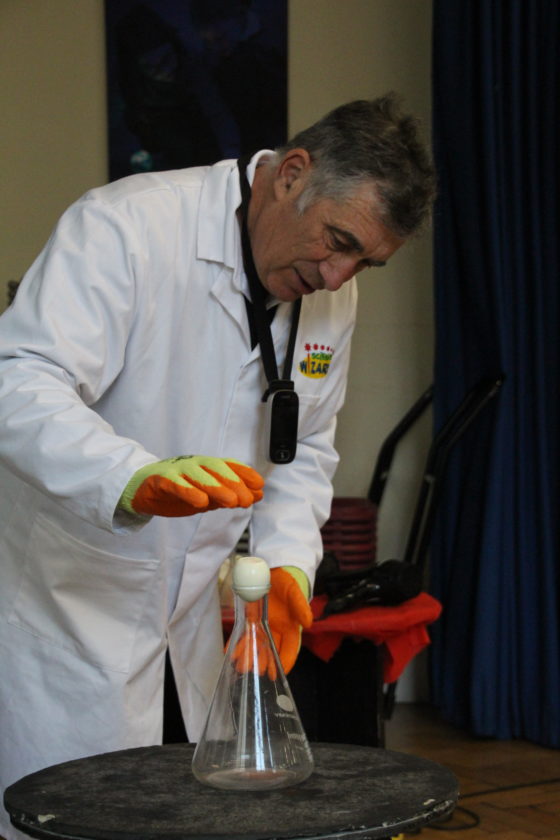 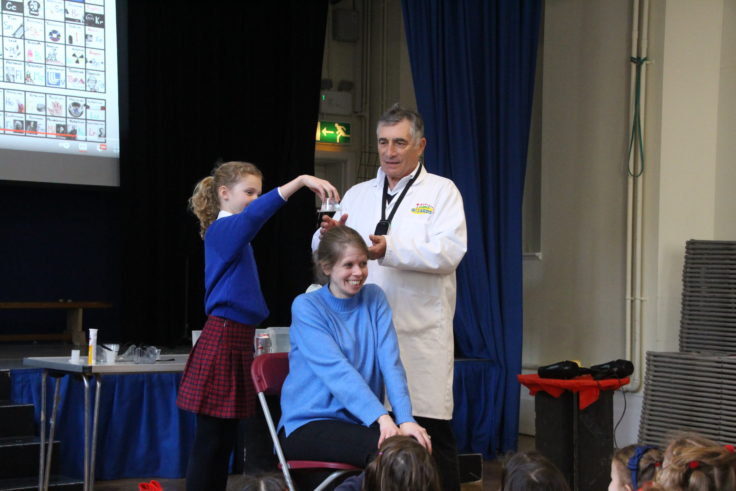 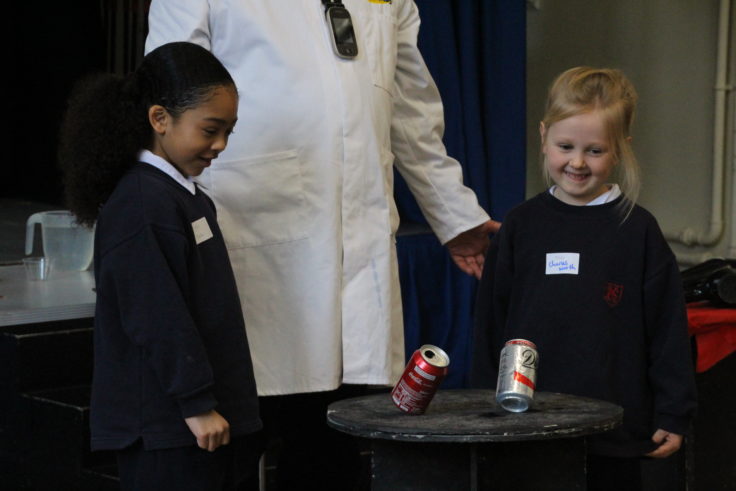 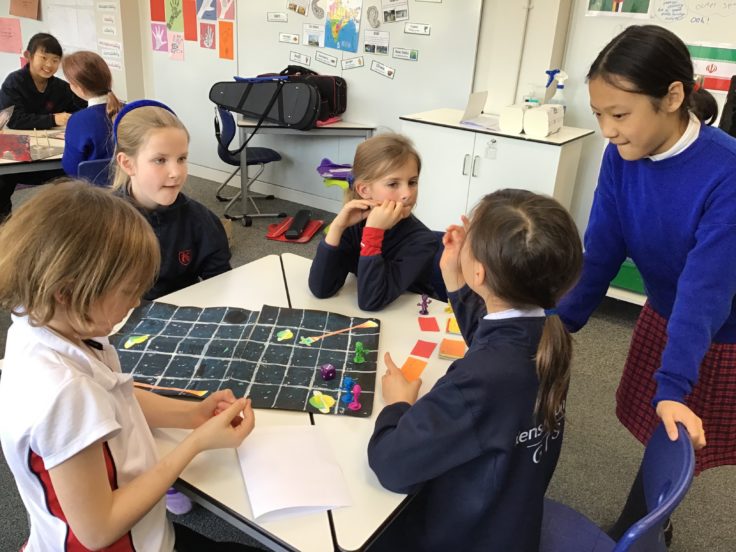 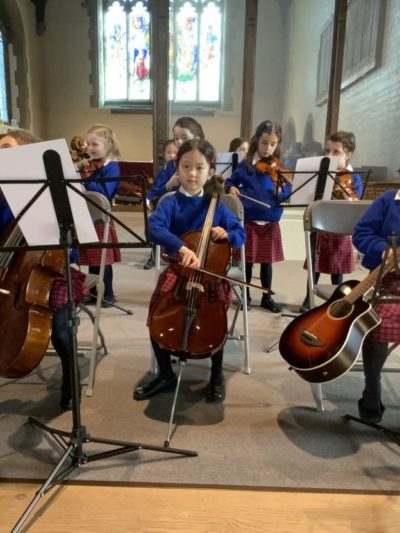 Our first Spring Concert for two years! Wonderful performances to parents by our Strings Ensembl… 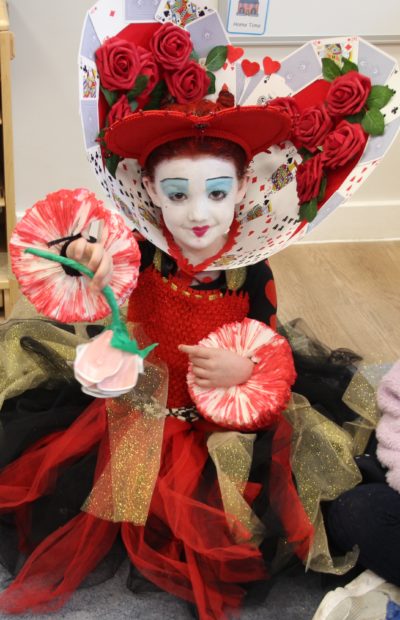 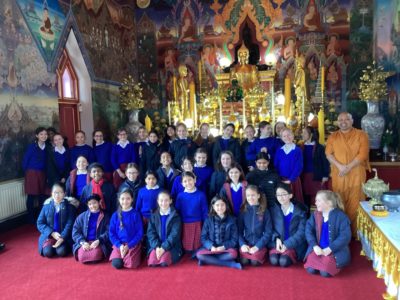 Girls learn about different world religions and have visits to churches, temples and synagogues. … 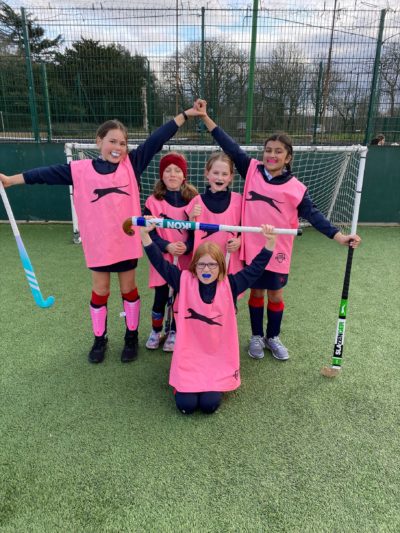 Year 5 and 6 had great afternoons of hockey matches against local school Hornsby House. 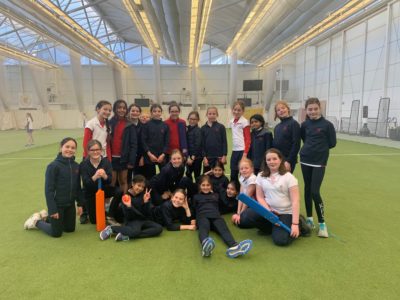 Year 6 girls had the wonderful opportunity of attending the Lord’s Cricket Tournament. 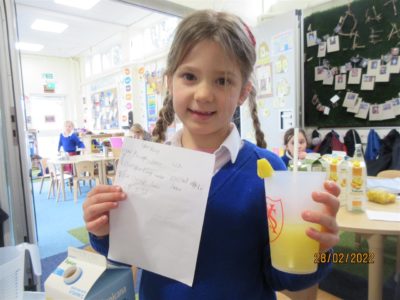 One of our strengths at Ken Prep is we make learning fun - here's an example how. Year One learn… 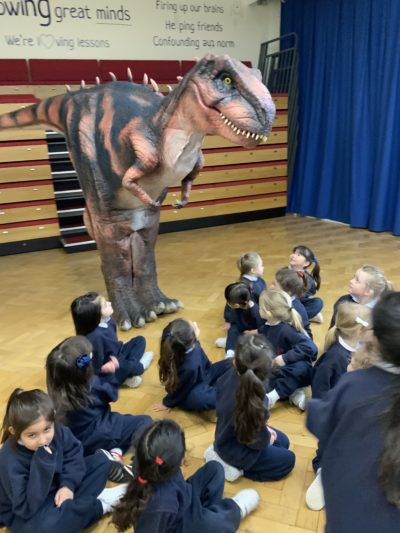 Reception got quite a surprise when they met a 'real' dinosaur at school! 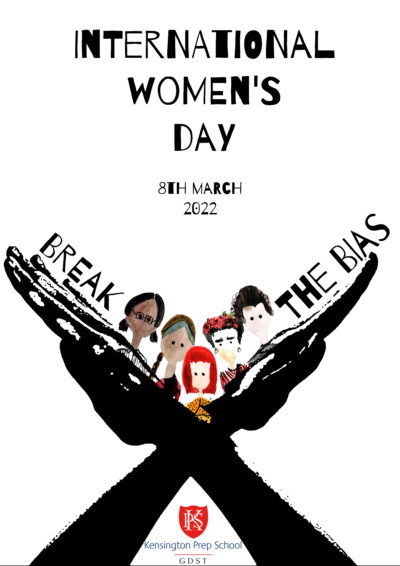 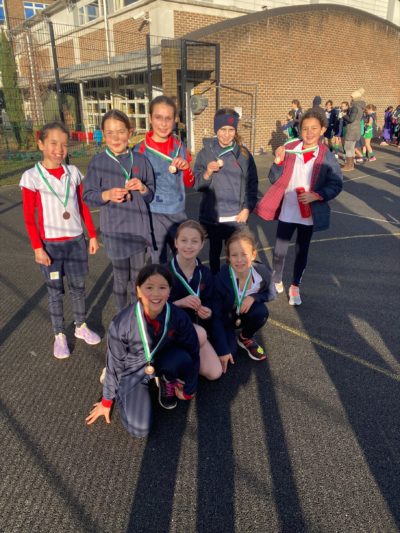 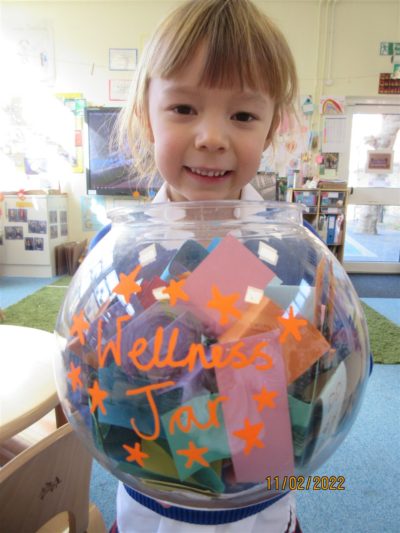 Girls have had fabulous ideas on how we can look ourselves and boost our wellbeing. 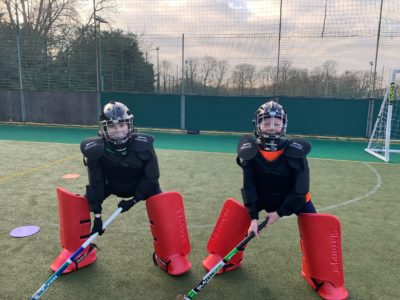 First Hockey Match of the Season