We were the first school to be established by the Girls’ Day School Trust in 1873 and opened 149 years ago in the Durham House in Chelsea and was known as the Chelsea School.

The school then became called Kensington High School for Girls when it moved to Kensington in 1888.  During the second world war the school had to move into temporary accommodation in Upper Phillimore Gardens and changed its name to Kensington Preparatory School in 1987 (the senior school closed due to lack of space).  The school moved to our current location in 1997.

The teachers and pupils look a little different then than they do today.

One of our famous pupils was the suffragette Emily Wilding Davison and we still have a copy of her school report. 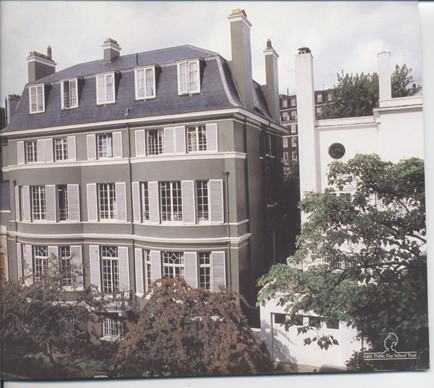 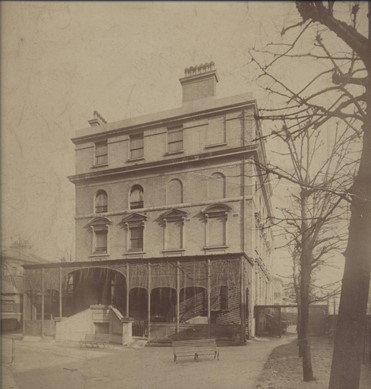 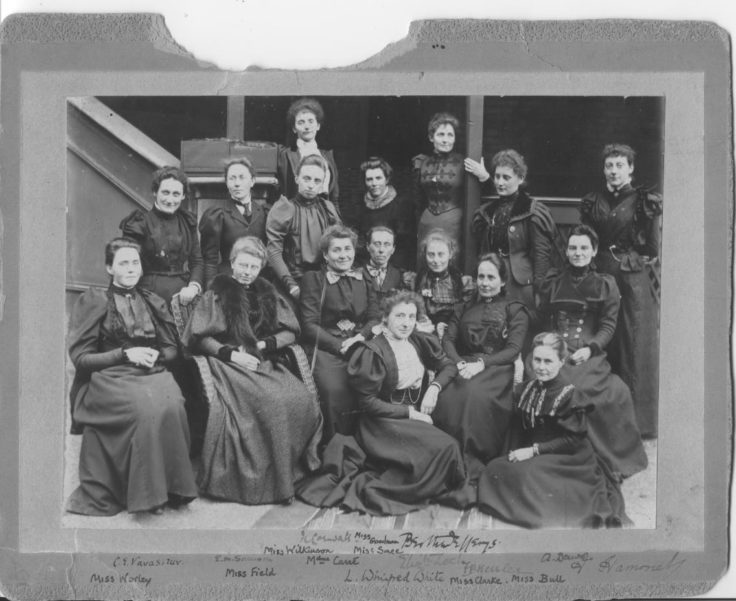 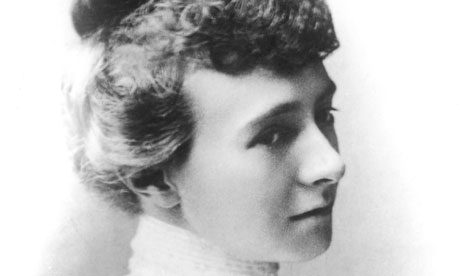 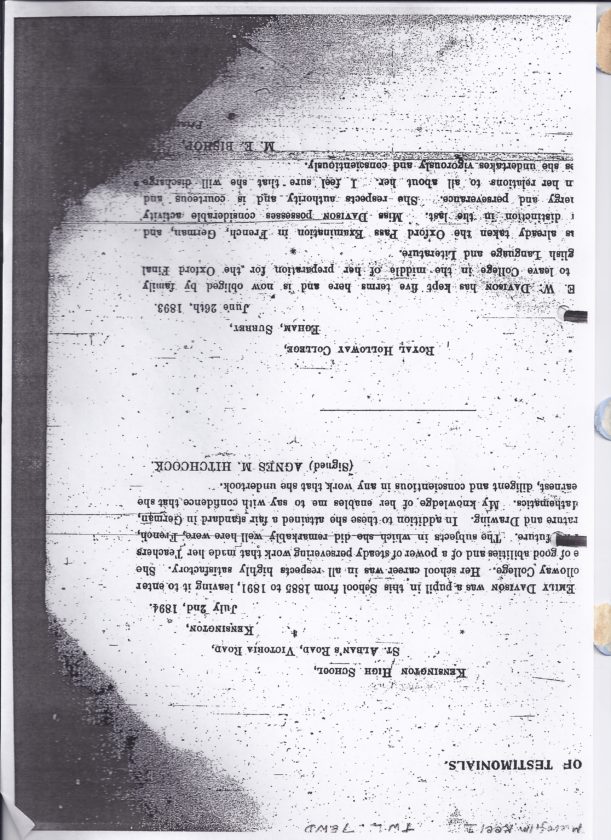 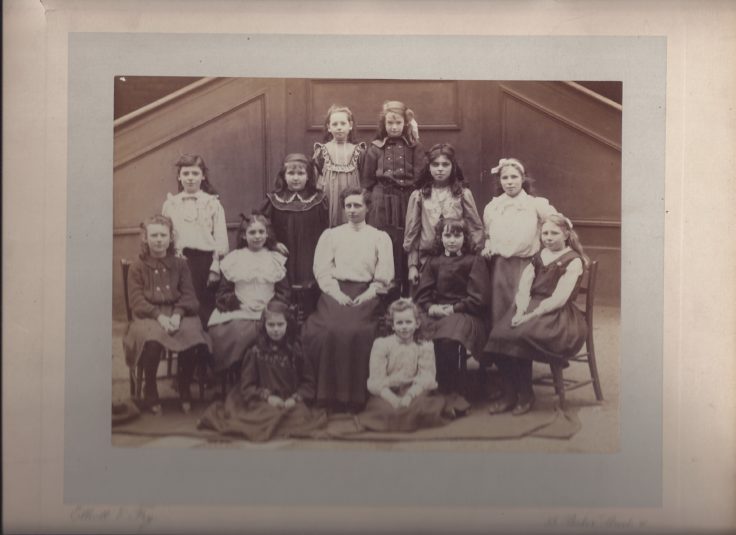 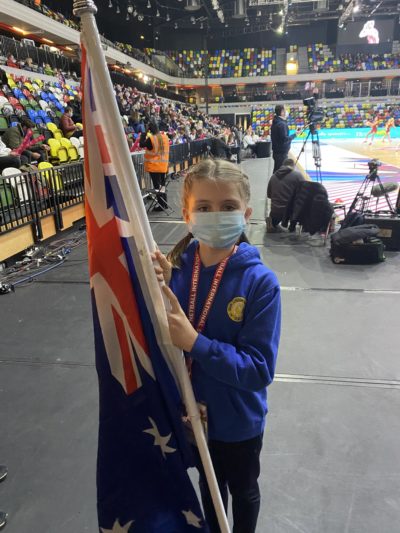 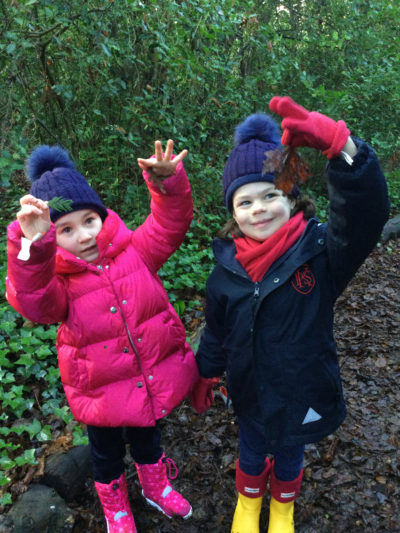 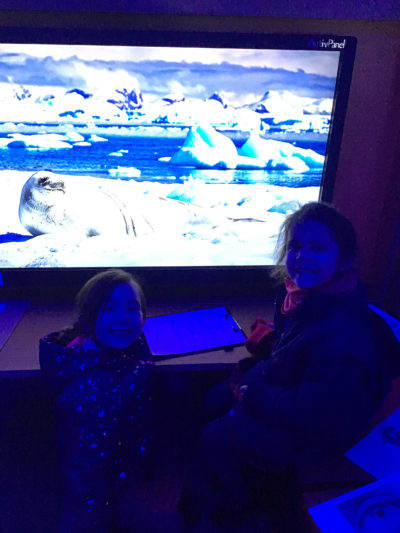 To get Year 1’s new topic Antarctica off an exciting start, the girls went on a trip there!

It was a privilege to have a private tour of this amazing building. 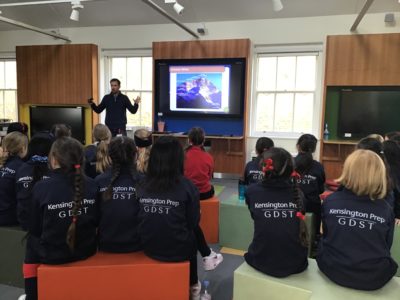 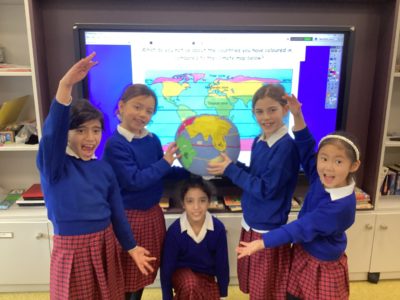 The world is our oyster

Year 3 have been learning about the continents and oceans on earth. 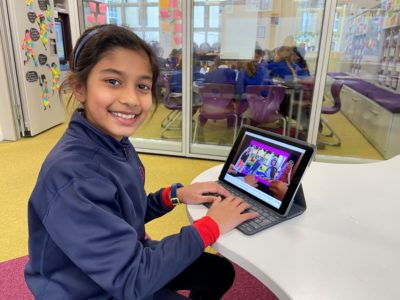 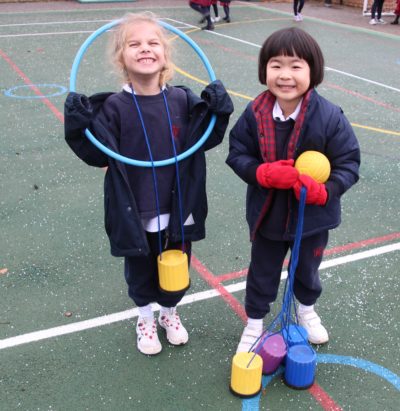 We are loving hearing about what everyone has been up to over the holidays. It’s a chilly star… 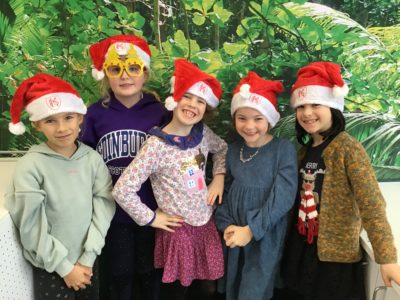 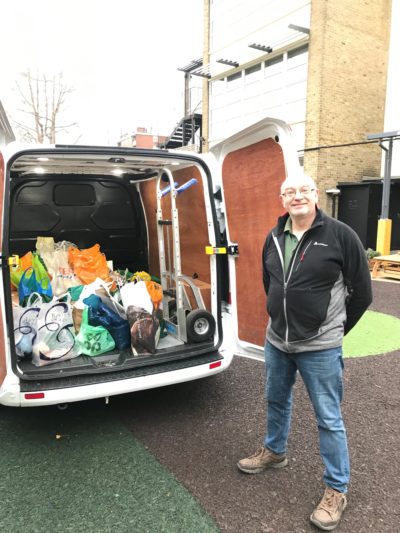 Christmas is a time for giving and we've supported many appeals both locally and nationally. 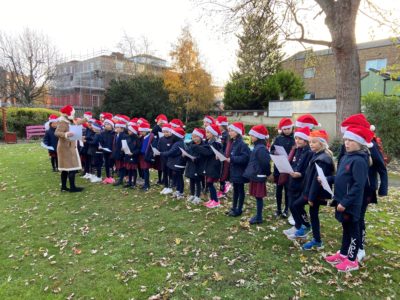 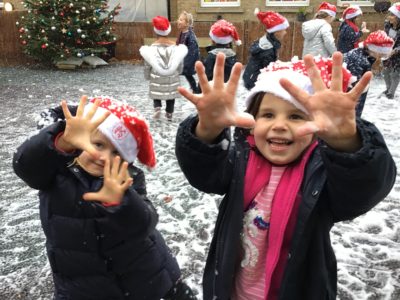